What Are Breed-discriminatory Laws (BDL)?

Bad for Dogs, Bad for Communities 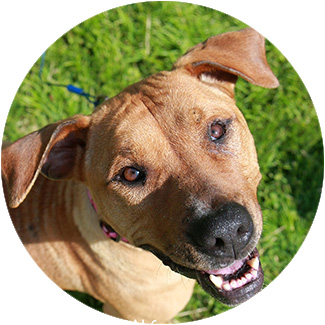 What Should Communities do instead?

“There is no evidence that breed-specific bans reduce the rate or severity of bite injuries.”[7]

[2] Ott, S.A., Schalke, E., von Gaertner A., Hackbarth, H., & Mittmann, A. (2008). Is there a difference? Comparison of golden retrievers and dogs affected by breed-specific legislation regarding aggressive behavior. Journal of Veterinary Behavior, 3(3): 134-140.

[6] B. Klaassen, J.R. Buckley & A. Esmail, Does the Dangerous Dog Act Protect Against Animal Attacks: A Prospective Study of Mammalian Bites in the Accident and Emergency Department, 27(2) INJURY 89-91 (1996)

Join our email list for more great tips and ways you can help animals in need!